Apple is gearing up to launch a simplified version of Apple TV box. In fact, That can help in a better streaming service for customers. Thus, an iPhone-maker may launch a small dongle for TV units. That Dongle is to be a low price product.

That will provide a better access to its new streaming service. The Apple already consist of a premium set-top streaming box called Apple TV. Flipkart and Amazon achieved a great success in the market regarding streaming sticks service. 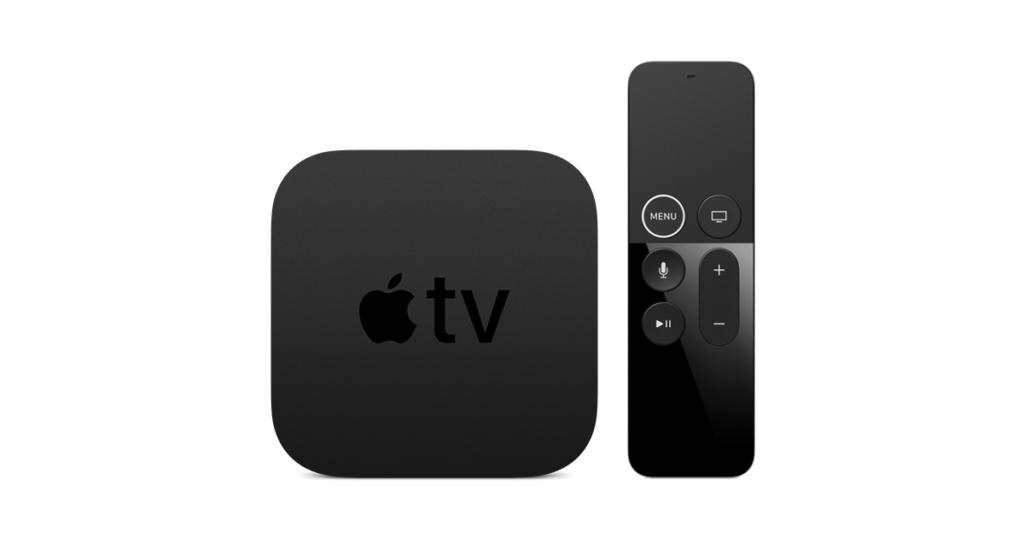 The model consists of Amazon Fire TV, Google Chromecast or Roku. Roku has proved its worth for people.who wants to stream from smartphones or the internet. The stick is plugged into the socket of HDMI at the rear end of the TV.  Further,  customers can claim services like Amazon Prime Video, Netflix, or in googles case. In addition, customers can stream footage from a smartphone directly to the TV unit.

Apple is in the queue of introducing its own TV streaming service with original shows. That may produce by Netflix or Amazon prime video. the service is restricted only to the apple products named iPhones, iPad or its Apple TV Box. In Fact, Apple has already spent more than $1 million to prove its originality of the content. In October, CNBC reported that Apple’s original content may be available free to the iPhone and iPad users.

Currently, Euro199 is the cost of Apple TV. While Apple Streaming Stick costs about Euro30. A new budget-oriented streaming box would help in increasing its use, as per the news site “The Information”. Apple hasn’t mentioned the launch date.

Although, Only Apple customers with Apple device can enjoy this service. Apple may launch this brand new product in the upcoming year in the month of March. Apple is planning to launch this in 100 countries together.