Xiaomi is ready to launch all new Xiaomi Play smartphone. While most of the details of the smartphone were leaked online. However, the new report comes related to the new offer with this smartphone.

A Weibo user has shared an image of the Xiaomi  Play’s retail box. Which reveals that smartphone will comes with 10GB of free internet data for a year. Currently, there is no more information related to this offer. Although, the “Play” suggests that it will focus on entertainment, gaming, other such ‘fun’ stuff. However, Xiaomi Play will be the first smartphone in this new series. 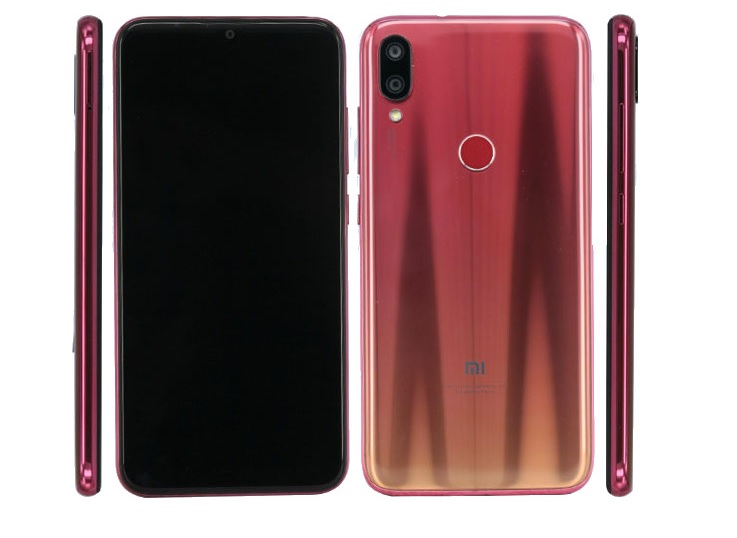 Earlier, there were rumors that this will be the rebranded version of the Pocophone F1 for the Chinese market. However, as per the image shared by the company, this is confirmed that this will be the all-new smartphone and will not be the rebranded version. Xiaomi Play will be having a 5.84-inch FHD+ display with 2280 x 1080 pixel screen resolution.

The Xiaomi Play will come into the three variants: 4GB RAM with 64GB ROM and with 6GB RAM there are 2 options of 64GB and 128GB ROM. Also, MicroSD card is there for expanding the internal storage. However, the smartphone will be available in three colors: Black, Dream Blue, and Dawn Gold.

The Xiaomi Play will be having a waterdrop notch. Which will make this device the first one to have a notch in Xiaomi Smartphones. Additionally, the phone will be having a dual camera setup with AI technology. While it will be having an 8MP selfie shooter. Also, a rear-mounted fingerprint sensor is there.