Xiaomi To Launch A Smartphone With 48MP Rear Camera

The Xaomi President Lin Bin confirmed earlier that they will soon launch a device with the 48MP camera in January 2019. Although, Lin dint disclose many details regarding the device. However, as per rumors, Snapdragon 675 chipset will be used in the device. Qualcomm announced this Snapdragon 675 processor earlier in the month of October. This processor comes with an “outstanding gaming capabilities, spectacular camera features, and AI smart and powerful performance”. 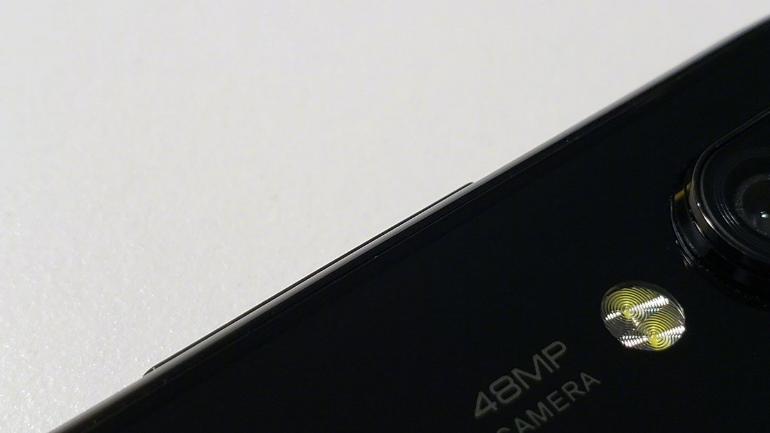 We can expect that with the new Qualcomm Snapdragon 675 Redmi Pro 2 will easily handle day to day tasks without any lags and stress. Also, we can expect that gaming performance will be at the peak without lags. However, the Redmi Pro 2 is the successor the Redmi Pro. This makes us believe that Xiaomi is working on launching more devices in the upcoming year with the launch of Redmi 7 series and Mi A3 Android One phone.

However, it will be having a glass back with pretty thick bezels. Reportedly, LCD display will be there on Redmi Pro 2. Where BOE, a Chinese company will supply that LCD display. In addition, there will be a triple camera on the rear side of the smartphone. While one camera out of three will be wide angle lens. The expected price of the Redmi Pro 2 will be CNY 2,000.