AI performance is the most important concern for every processor. the upcoming Snapdragon 8150 is launching by Qualcomm. This will go to top the table as per Qualcomm at least on Android smartphones. 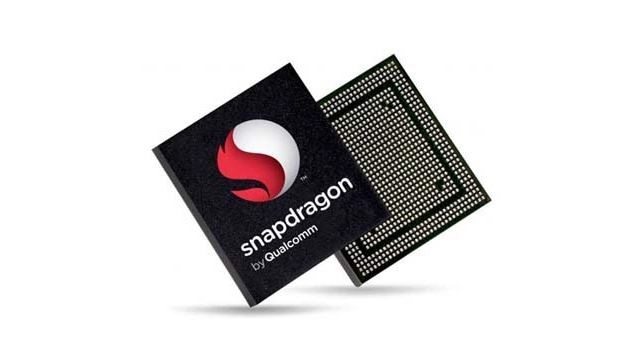 Qualcomm a well-known processor manufacturing company and widely used in smartphones. There is a summit in Hawaii of Qualcomm. The registrations are been started by Qualcomm for that summit. On the first day, December 3 the dinner is scheduled, while on December 4 there will be an official announcement. As usual, the San Diego Company announced the flagship product on the very first day. Followed with the full detailed specifications on the next day. Similarly, we can expect the same this year,

Xiaomi VR Headset is also invited at Hawaii summit. That headset has a quality of a clear video presentation. There is a lot of activities taking place in Maui. which will come close to its end on December 7 with a farewell party.

There is also a paper part of this whole package, nearly translated as ” Dare to be the first 5G mobile experience. The chip will consist of four digits and abandon the 8xx monikers. The new designed CPU will come with two cores, medium cluster, with two large cores, at reduces clock speed and four smaller cores for maximum power efficiency. GPU will evolve to higher level Adreno 640. There will be an increment of 20% in efficiency.