Samsung a Korean tech giant, is ready to launch its new featured-pack smartphone Galaxy S10. Samsung Galaxy S10 may debut with a 12GB of RAM and 1TB of huge storage capacity. Also, this could be the 5G variant as mentioned on the 10th anniversary of the Samsung. “Beyond X” is the codename of a 5G variant.

The Galaxy S10 is ready to debut with a massive 6.7-inch display. Also, can be featured with a 6-lens camera. In addition, Samsung may launch this S10 with other three flagship devices in the upcoming year 2019 in the month of February. However, the 5G variant will debut after the debut of the 5G network. 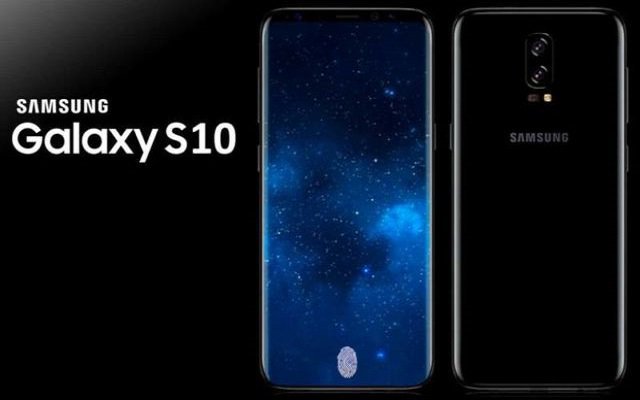 As per the reports from Hong-Kong based GF Securities, Samsung has plans to launch Galaxy S10 with 12GB of RAM. Also, the smartphone may have an huge internal storage of about 1TB. However, it will be expandable by microSD card is yet to be known.

White, Black, Yellow, and Green will be the 4 color options for Samsung Galaxy S10. Some of the models may come with gradient color options. Also, there is a chance of ceramic edition model. Although, Essential Phone and Xiaomi are already using ceramic build to enhance the experience.

There is also a rumor that Samsung may launch two new Galaxy S10 variants with model number SM-G973 and SM-G975. This will possess a 5.8-inch and 6.44-inch display panels respectively. The former is said to come with a dual camera, while the latter is rumored with a triple camera. Distinctly, Galaxy S10 model with 5G support may come with 6 camera’s- 4 rear camera and dual selfie booster.

There is also a chance to see the first smartphone with an reverse charging feature with placing two devices together. Although, this will be an wireless charging. Moreover, the superior variant of Galaxy S10 may launch with an in-display fingerprint sensor.