Moto G7 Play is ready to debut in the year 2019. A phone is spotted on the website of the US telecommunication Certification. This will be the next phone of the Moto G series. In addition, this time the company collaborates with Lenovo and Moto G7 Play will be Lenovo-owned Smartphone.

The device is not yet officially announced. However, with these leak maximum specification and design elements are been ruled out. In fact, Moto G7 will be having an underpowered battery. The battery capacity will be less than its predecessor. 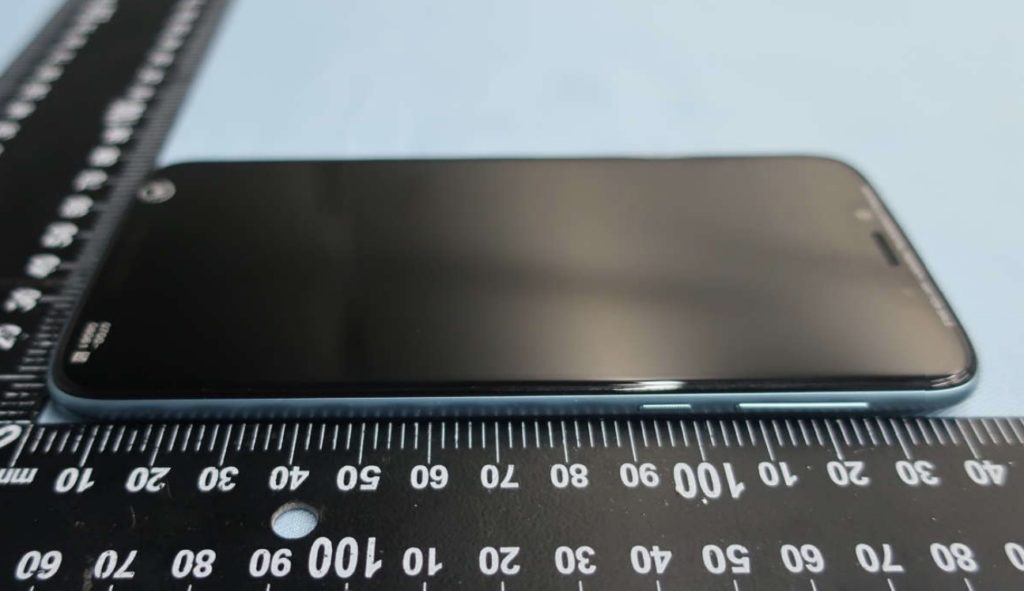 The company finally updated the Moto G series from Snapdragon 400 series. The company used new Snapdragon 632 SoC and Adreno 506 GPU with the Moto G7 Play. In terms of camera, the Moto G7 Play will be having a single rear camera and a USB Type-C port of charging. However, it will retain the 3.5mm headphone jack. The most disappointing is the 2820 mAh battery capacity. In fact, 4000mAh battery capacity is there in Moto G6 Play.

We have seen the live images of the phone in the FCC manual. Where you will notice a single rear camera. Also, the Motorola logo is there at the bottom of the display. Similarly to its predecessor, the phone will be having a black and silver color variants. However, Motorola may introduce new colors. The launch is possible in the first quarter of 2019 as per PhoneArena.

Moto G7 Play will be having a rectangular Notch in the display. That notch will consist of a Front camera, Flash, and Speaker. Also, the Motorola logo is there at the bottom of the front panel. The next year 2019, the Lenovo is ready to launch new Moto G7 series into 4 variants: Moto G7, Moto G7 Play, Moto G7 Plus, and Moto G7 Power.