Land Rover has an early new year gift for everyone who’s interested in off-roading. The British automobile industry is happy and feeling proud to announce its new next-generation Defender. Which will be available in the US and Canada in the starting of 2020. Although, an announcement will be done in the upcoming year 2019.

The Vice President of Land Rover Kim McCullough said, on behalf of Land Rover and our retailers, we were excited and feeling great to announce the voice of American and Canadian customers that the sale of the Land Rover Defender will start from 2020. However, this announcement is the holiday gift to our Defender fans in North America. 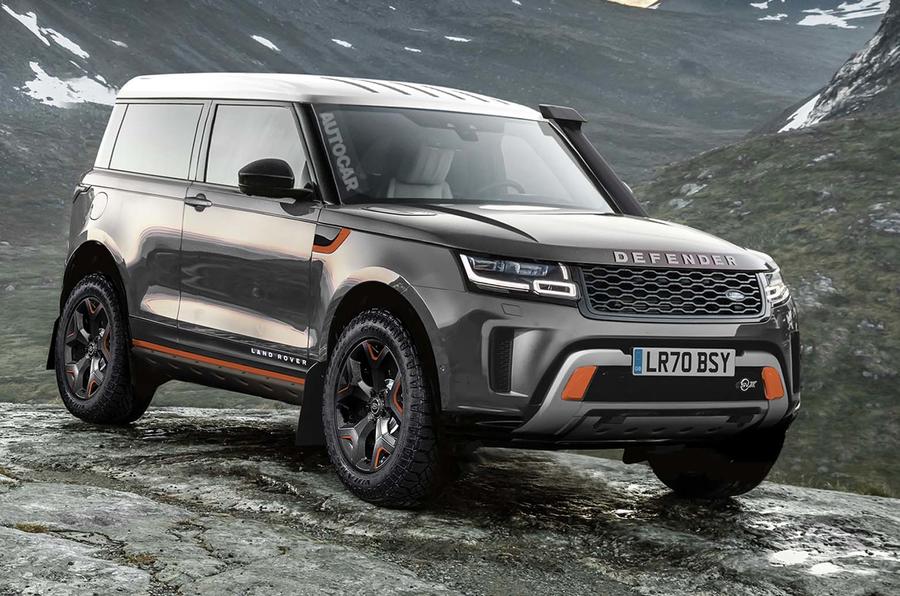 Land Rover is already doing the pre-production test with Defender prototype across the globe. However, in order to build the most off-road capable Land Rover vehicle ever, the company evaluating the proto-types on and off road at the altitude of more than 13,000 feet above the sea level and in the temperature range from -40F to 120F.

The new Defender will feature all-new design from inside as well as outside. Also, all-new Defender is using an improved powertrain. And an array of driver assistance and connectivity features. However, the Land Rover will target a broader public appeal with the new generation of the iconic off-roaders. In fact, the Defender for the 21st century must be full of innovations and the automaker promises that all these will be revealed in 2019.

The all-new Defender will be having an independent suspension system. Which is absent in its predecessor. Also, there is an addition of compact 2.0-liter turbodiesel engine. Also, new Defender may use a hybrid powertrain. Although, the company has not mentioned anything yet.