India Is Now The 7th Largest Stock Market In The World!

India’s healthy economic growth has helped its stock market in reaching the 7th position in the world by size, with a $2.08 trillion market capitalization. India overtook the stock market of Germany, Europe’s largest economy, for the first time in seven years as per Bloomberg. The US ranked first in the stock market ranking with $27 trillion Mcap, followed by China, Japan, Hong Kong, UK, France than India.

Mcap, the market value of listed firms, typically moves together with economic growth. However, India’s Mcap needs improvement as Indias Mcap-to-GDP ratio at 77% is below the world’s average but also below the pre-global financial crisis levels of 151%. Although, the Mcap of Indian is likely to hit $6.7 trillion by 2027 as per Morgan Stanley. 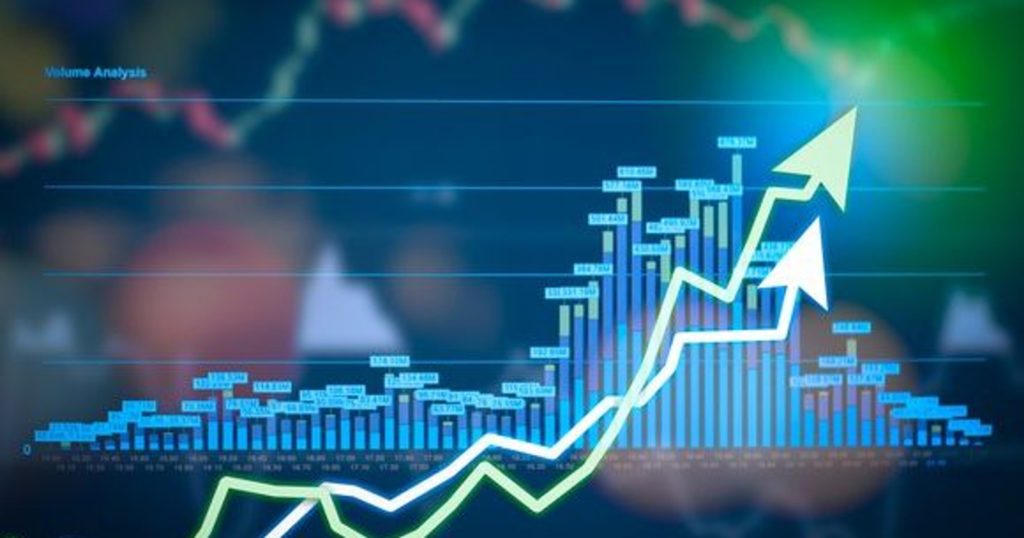 Broking business is the most beneficial sector with the growth of Mcap. However, there are multiple challenges to face by them such as an increase in competition and fall in broking yields. Anyway, India is one of the worlds fastest growth engines with GDP. Which is most likely to touch $5 trillion by 2025. Which will reflect on the performance of stock markets.

The deposit business may be a proxy for the capital market. Generally and equities particularly in a very duopolistic market, CDSL is additionally expected to profit from a rising mcap situation.  Booming capital markets usually mean higher commerce volumes within the secondary market. And it conjointly boosts primary market activity. each can boost dealings fees and revenues of CDSL.

India’s asset management business has seen growing inflows, as investors get indirect exposure to equities. Mutual funds investment will help the Buoyant equity markets. whereas there are multiple growth drivers as well as “financialization of savings” for AMCs inflows into mutual funds are extremely dependent on the performance of equity markets. There can be minor setbacks in short or quarterly performance. However, because of growing mcap, the long structural growth story of those stocks stay intact.