Huawei has announced its new mid-range budget smartphone Huawei P Smart (2019). However, Huawei will announce the smartphone on 11 January 2019 in the UK. In fact, the company will be selling the smartphone via retailers including the Carphone Warehouse, EE and O2. And near to the releasing date, the price of the device will be revealed. 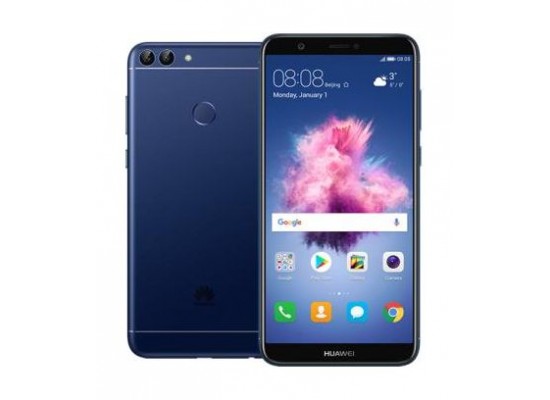 The Huawei P Smart will be having a 6.21-inch FHD+ display with 19.5:9 aspect ratio. Also, the device will be having a water drop notch. Which the company refers ” Huawei Dewdrop Display”. However, Dewdrop will help in eye comfort mode which will reduce the amount of blue light emitted from the screen. Also, the back of the smartphone will be having a 3D curve with “glossy ceramic-like texture”. The Midnight Black, Turquoise Blue, and Aurora Blue will be the color option with this device.

In terms of camera, the Huawei P Smart 2019 edition will be having a dual-camera setup. At the back that includes a combination of 13MP and 2MP sensors. Also, the 8MP selfie shooter is there in Huawei P smart 2019 edition. Also, the device is having a battery capacity of 3,400 mAh. And the device will run on EMUI 9.0 based Android 9 Pie OS.

The Huawei P Smart 2019 edition will support the fast charging which will charge the smartphone 22% faster than its predecessor. However, European markets will get the P smart 2019 edition from January 2 for 250 Euros($286). Further, from 11 January it will be made available for people from U.K at the price of 149 Pounds ($189).