There is a slight difference between both the model in the displays. The Google Pixel 3  is having a screen of 5.5-inch with an aspect ratio of 18:9. While the lite version is having a screen size of 5.56-inch with an aspect ratio of 18.5:9. Thus, the Lite version will be having a bigger screen. Thus a device will look like a lower-end version of Google Pixel 2 with a larger display size. 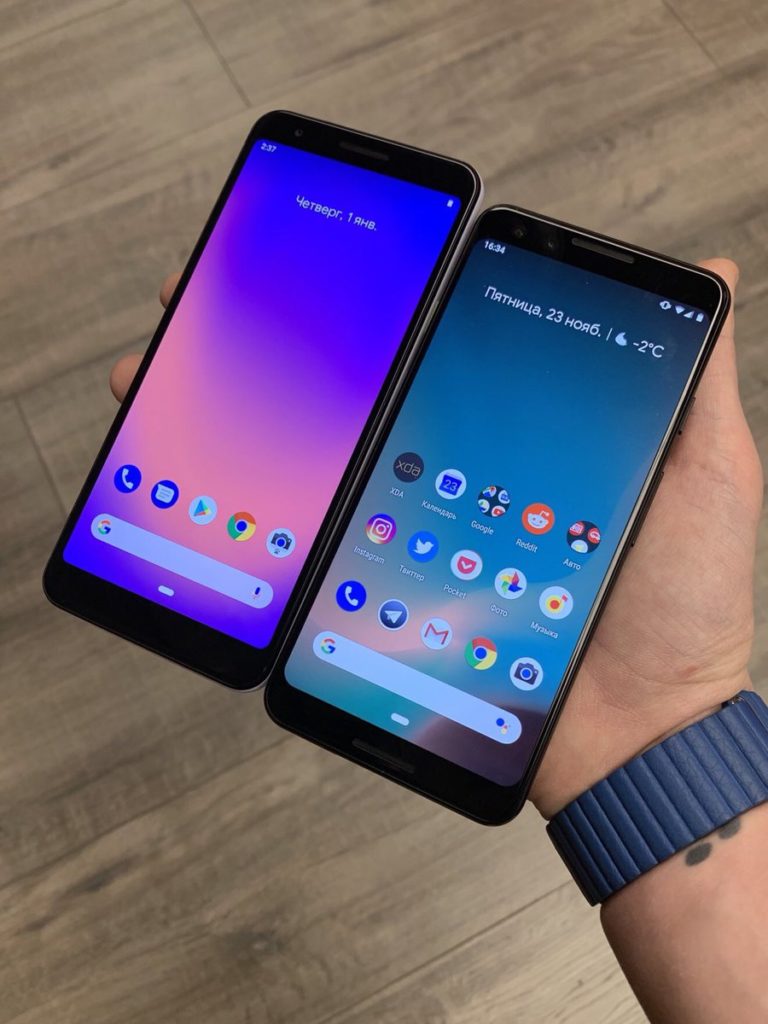 Qualcomm Snapdragon 670 SoC processor is used in Google Pixel 3 Lite. And will be available in 4GB variant with 32GB of internal storage. Also, is having a battery capacity of 2915mAh. Same as the battery capacity of Pixel 3. In the aspect of the camera, there is a chance of the same camera in the lite mode of about 12 MP rear camera as it is medium range smartphone. In the front, you will get a selfie camera of 8MP which is similar to Pixel 3 and Pixel 3 XL. Although the dual camera is not yet.

The Pixel 3 Lite will run on Android 9.0 Pie. In addition, it will be having a headphone jack. Only the people from some specific developing markets will be able to buy this device. Although, an official announcement is not far yet by Google.As this will going to be a special launching as it is a mid-range smartphone. From the reports, the pricing will range between $400 to $500. We are having an eye on Google for further updates.