Apple which is well known for its iPhones and MacBook. In Q3 Apple faces a drop of 24.3% in its laptop market shares. However, Apple dropped from the fourth rank to the fifth rank with this drop in shares.

Apple lost its fourth position to Asus. While, the  HP, Lenovo, and Dell maintaining their top positions respectively. Market Shares has been dropped from 10.4% to 7.9% with a decrease in the share of about 2.5% in a quarter in the year 2017. 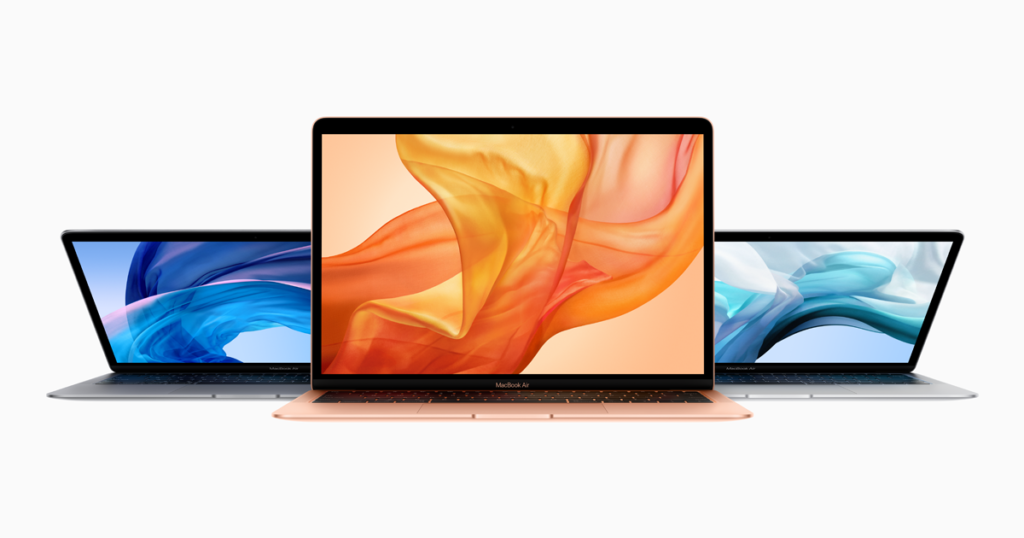 the corporate faces a drop in shares. Irrespective, of an update in the MacBook Pro last July. As there is an updated with Intel’s latest 8th generation processors. Also, with 3rd generation keyboard, true tone display and, option to go for a 32GB variant.

As per the comparison with Acer both are similar in Q3. where Apple shipped 3.36 million and Acer 3.35 units. However, the growth of Apple declined with an increase in growth of Acer. Now, Apple launched this year a new MacBook with an update of a new processor. Also, with an OLED bar but it hardly satisfied the customers due to a higher price tag.

3.9%QoQ is the estimated growth in the shipment of the year 2018. However, the company faces downfall of 2% while compared with the previous year due to unavailability of Intel CPU.

As the corporate launched the new MacBook Air last month, is also the reason behind this downfall. similarly, few customers are waiting for Mac mini 2018 edition.

The serious concern will be a downfall. Whether, corporate will be able to cover it in a holiday quarter or not. This can only be an estimated guess. As the company ceases the unit sales report.