Apple released iOS 12.1.2 with bug fixes for eSIM activation on the iPhone XR and iPhone XS and iPhone XS Max. This update also fixes the cellular connectivity issue on 2018 iPhones is Turkey.

However, instead of fixing the cellular issue in one region, it starts causing cellular data problem across the globe. A large number of users reported this problem after installing the iOS 12.1.2 update. The affected user posted the issue on Twitter and Apple’s community forums. 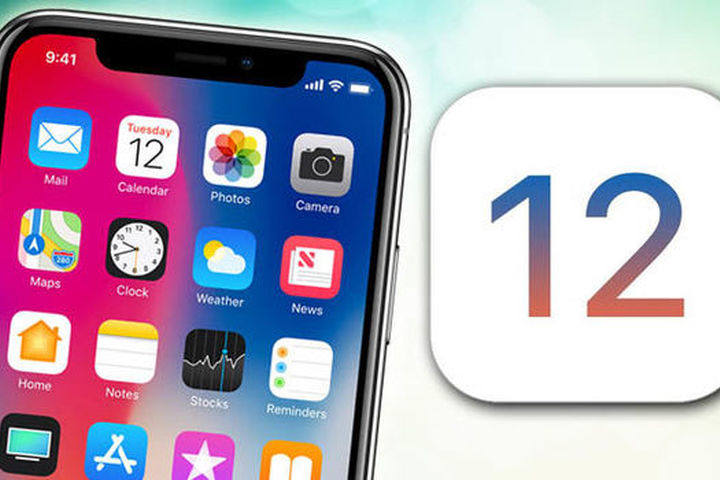 The update for all the 2018 iPhones model is now available. With more and more users updating their device to the latest version, a large number of users reporting the cellular data connectivity issue. An affected german user reported, ” Since updating my iPhone to iOS 12.1.2, I can’t access cellular data” on Twitter.

However, the same update also changes the app force close animation in China. “My phone won’t connect to cellular at all after update to 12.1.2” tweet from an affected user from Northern California. However, several affected users also reported a similar issue on the Apple community forums.

This issue appears to exist across the world. However, we were not able to spot the cellular data problem on any of our iOS 12.1.2 running iPhones devices. Apple hasn’t confirmed the issue which causes the cellular connectivity issue. Anyway, the Apple support is trying to understand this problem in deep from Twitter account.

It is interesting to know that the same iOS 12.1.2 update causing a cellular data connectivity issue in the globe. Which was made to address a connectivity problem in Turkey for iPhone XR, iPhone XS, and iPhone XS Max. In addition, Apple also mentioned that this update fixes the bugs for eSIM activation on all 2018 model os iPhones.