As per the reports from CNBC, in early 2019, Apple is set to build its high-end iPhones in India. Apple will start building with the collaboration with Foxconn. Which already handles a huge chunk of the Apple’s existing iPhone manufacturing. Although, it is unclear whether it will have an assembly unit or will include any component production in the country.

While Apple is doing the assembly of iPhones in India since 2017. Which began with iPhone SE and followed by iPhone 6S earlier this year. The newly reported Foxconn partnership will have newer and more expensive iPhones such as the iPhone X, which will start its assembly in India. 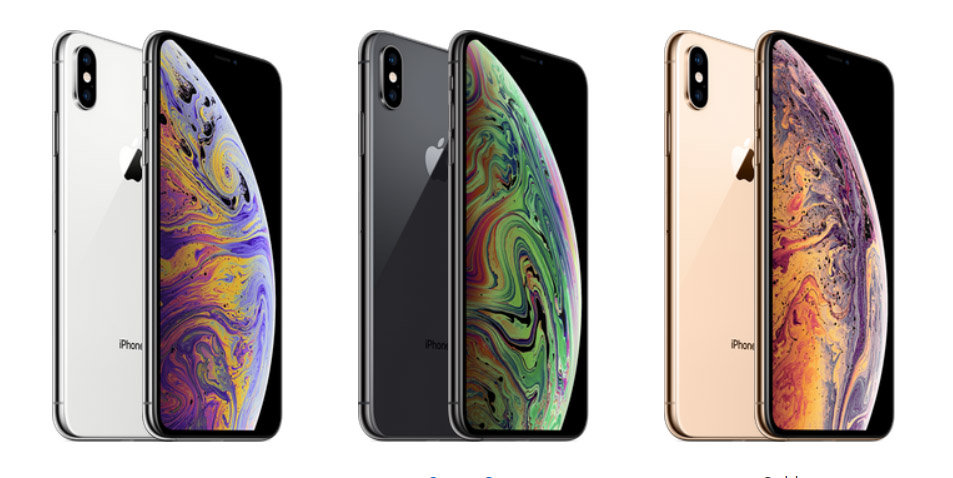 This move by an Apple makes a lot of sense. As in recent year, the Indian government has applied higher tariffs on important smartphones. While it also offers cheaper import rates on smartphone parts. Which will encourage manufacturers to build the devices in India and increase the country’s manufacturing business.

Apple has started building the iPhone SE and iPhone 6S in India to avoid those tariffs. It seems Apple is willing to implement same with the latest high-end iPhones by starting the manufacturing in India. Although Apple is struggling in the India Market, with its high price smartphone, Apple is unable to compete with cheaper and more popular models from brands like Samsung and Xiaomi. The most popular Apple iPhone in the country is iPhone 6.

While the company is trying its best to increase its sales of its more expensive new models with an increase in profit. It is yet to see whether the iPhone X models will be cheap or not and Apple is doing its best to build a manufacturing unit in India.